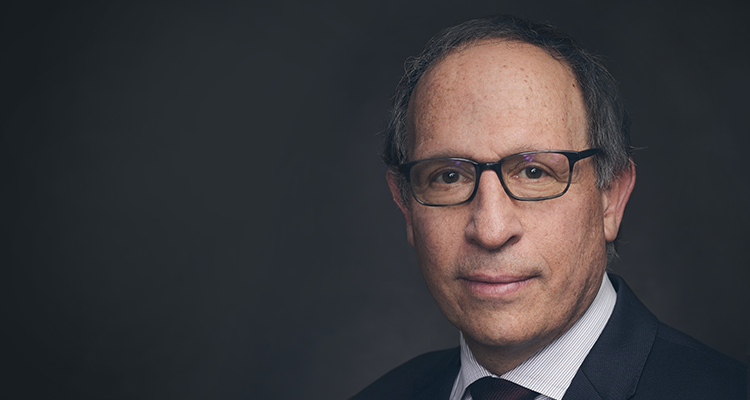 Steven Hochberg is an Operating Partner on the Medical Technologies team and joined the Firm in 2013 to work on structured transactions in Deerfield’s Private Design Funds. He has been a founder and manager of healthcare companies for more than twenty years. Since 2004, Mr. Hochberg has managed Ascent Biomedical Ventures, a leading venture capital firm he co-founded focused on early stage investment and development of biomedical companies. Since 2011, Mr. Hochberg has been the Chairman of the Board of Continuum Health Partners until its merger with Mount Sinai in 2013, where he is now the Senior Vice Chairman of the Mount Sinai Health System, a non-profit healthcare integrated delivery system in New York City with over $5 billion in annual revenues. Mr. Hochberg is also a Board member of the Cardiovascular Research Foundation. He graduated from the University of Michigan with a B.S. in Business Administration and earned his M.B.A. from Harvard Business School.