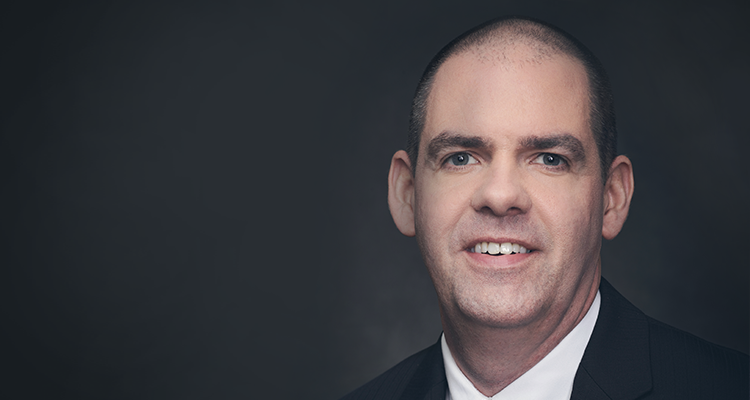 Michael Farrell is a Principal on the External Operations team. Mr. Farrell joined the Firm in 2016 as an Operations Executive, supporting the day-to-day oversight and management of investments in the Firm’s Private Design and Healthcare Innovations Funds. Prior to Deerfield, Mr. Farrell was Vice President of Finance at Amarin Corporation, a publicly traded biopharmaceutical company. Before Amarin, he was Controller at Unigene Laboratories, New American Therapeutics, and Akrimax Pharmaceuticals, and served as Director of Accounting at Reliant Pharmaceuticals. Mr. Farrell began his career in the financial statement audit practice at Arthur Andersen, during which time he became a Certified Public Accountant. Mr. Farrell holds a B.S. in Accounting from the University of Maryland.