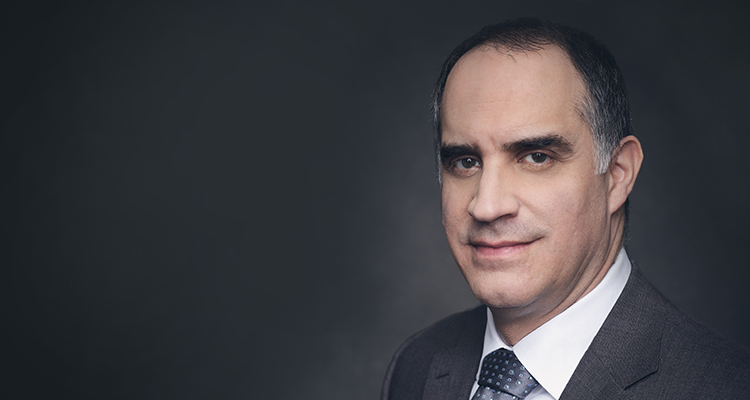 Partner, Chairman of the Deerfield Institute

Jonathan Leff is a Partner on the Therapeutics team at Deerfield and Chairman of the Deerfield Institute, and joined the Firm in 2013. He focuses on venture capital and structured investments in biotechnology and pharmaceuticals. Prior to Deerfield, for more than sixteen years, Mr. Leff was with Warburg Pincus, where he led the firm’s investment efforts in biotechnology and pharmaceuticals. He is a member of the Boards of several public and private healthcare companies as well as several not-for-profit organizations, including the Spinal Muscular Atrophy Foundation, Reagan-Udall Foundation for the Food and Drug Administration and the Columbia University Medical Center Board of Advisors. Mr. Leff has also been active in public policy discussions related to healthcare and medical innovation. He previously served as a member of the Executive Committee of the Board of the National Venture Capital Association (NVCA), where he led NVCA’s life sciences industry efforts as Chair of NVCA’s Medical Innovation and Competitiveness Coalition (NVCA-MedIC), and also previously served on the Board of the Biotechnology Innovation Organization. Mr. Leff holds an A.B. from Harvard University, an M.B.A. from Stanford University’s Graduate School of Business, and an M.S. in Biotechnology from Johns Hopkins University.