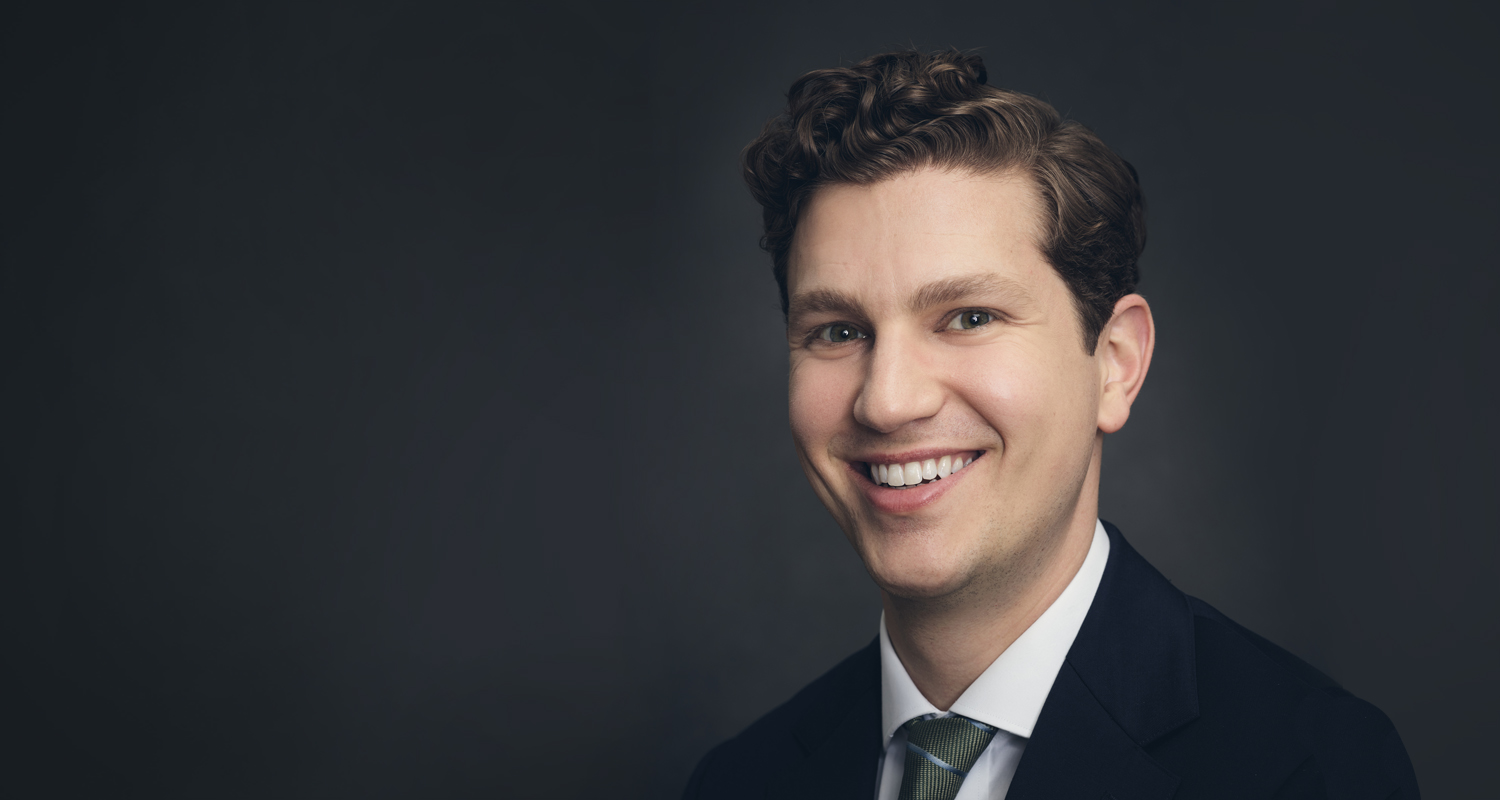 Stephen Anastos is a Principal on the Healthcare Services team and joined the Firm in 2020 to focus on early and growth stage investments in healthcare technology and services companies. Prior to Deerfield, Mr. Anastos served on the Leadership Team of Medicaid in Massachusetts (MassHealth) and led MassHealth’s Accountable Care Organization program. Representing over $5 billion of annual spend and covering approximately 900,000 members, the ACO program is Massachusetts’ largest effort to transition the Medicaid delivery system towards value-based reimbursement. Before MassHealth, Mr. Anastos was a Principal at Bain Capital Ventures, where he worked on early and growth stage investments in healthcare, B2B software and consumer technology. In 2017, he was named to the Forbes 30 Under 30 list for Venture Capital. Prior to Bain, Mr. Anastos was an Associate at Blueprint Health, an incubator of digital health companies in New York, and began his career at Altman Vilandrie & Company, a technology-focused strategy consulting firm. He holds an A.B. in History with a minor in Economics from Harvard University, where he wrote his thesis on the creation of Medicare and Medicaid.