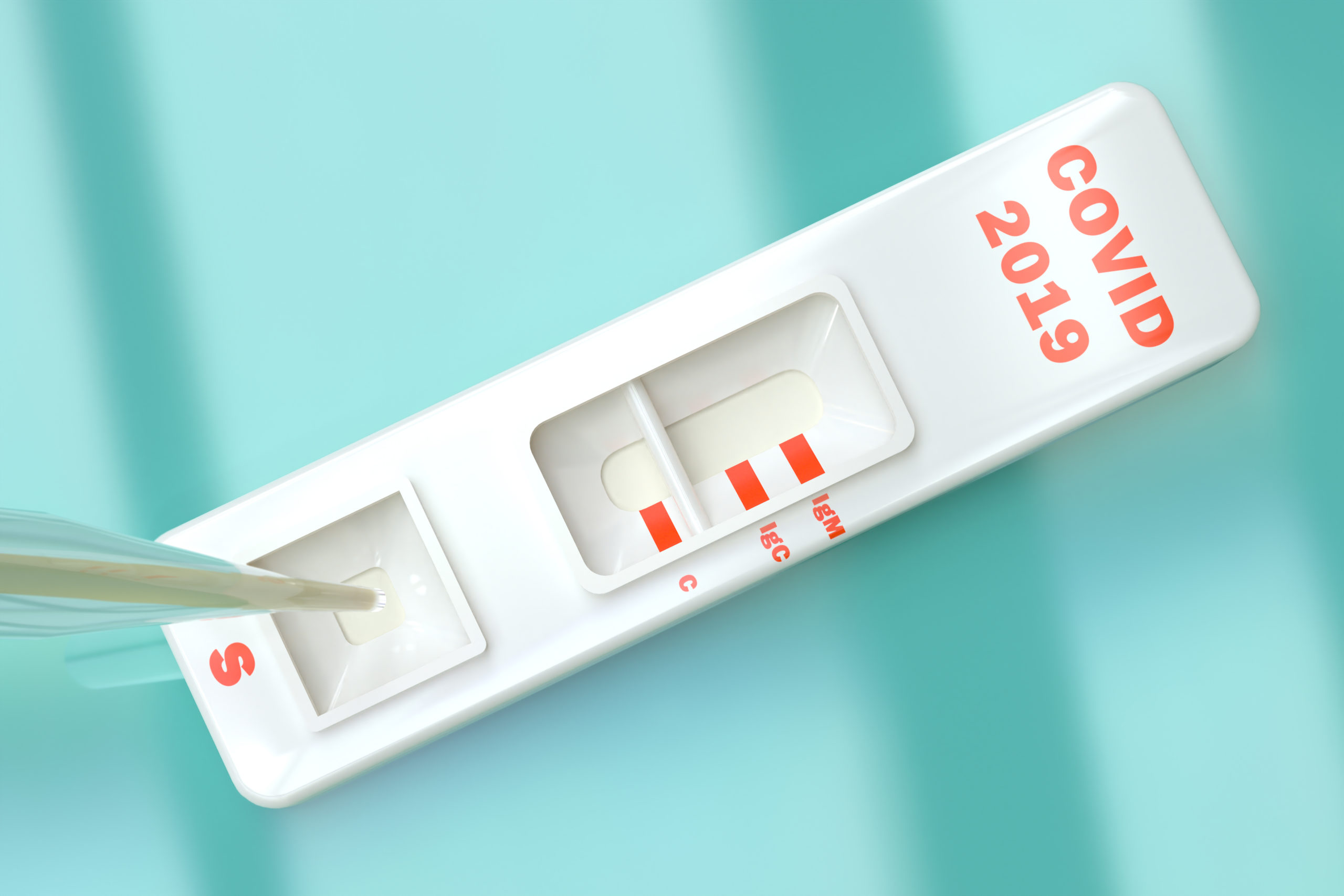 The availability of point of care antibody testing—also known as serological testing—may provide a feasible roadmap for getting people back to work safely following the COVID-19 crisis, according to an editorial published in the journal Contemporary Clinical Trials Communications.

“You can’t stop the economy forever,” asserted Governor Cuomo in a recent news conference, according to STAT. “So we have to start to think about, does everyone stay out of work? Should young people go back to work sooner? Can we test for those who had the virus, resolved, and are now immune, and can they start to go back to work?”

Regardless of whether they already have immunity to the virus, millions of Americans may try to return to work, potentially undoing all the benefits of the shutdown, suggests the editorial.

Antibody testing, the authors argue, could clarify a person’s status quickly in real-time and reveal whether they have been exposed to COVID-19. Accordingly, a person who mounts an IgG positive response (suggesting the presence of immunoglobulin G antibodies) would most likely now be immune to the virus and an IgM positive result would point to the process of developing immunity in someone who more recently became infected.

“Unlike the PCR tests (a measure of virus material), the immediate results and unconstrained supply of antibody tests could fundamentally change the way we manage this epidemic,” says Robert Jackson, MD, a co-author of the paper. “And from an economic perspective, it could lead to a tractable path for people to return to work. Collecting the data and tracking individuals longitudinally, in order to confirm the hypothesis, will be necessary.”

And barring any HIPAA concerns, the authors propose that persons with positive antibody tests during periods of social distancing could get a bracelet, which indicates that they are immune-protected and can return to work. Those without a bracelet would still be asked to practice social-distancing and not yet resume their normal activities. But this approach could potentially get at least some portion of the economy back running again, suggests the authors.

According to the authors, the antibody tests are cheap, easy to administer, and could be made available at every hospital.

“Broad testing is in society’s best interest,” says Alex Karnal, a co-author of the editorial. “Until we make serological tests available in a robust way, it’s as if we are flying a plane without navigation.”