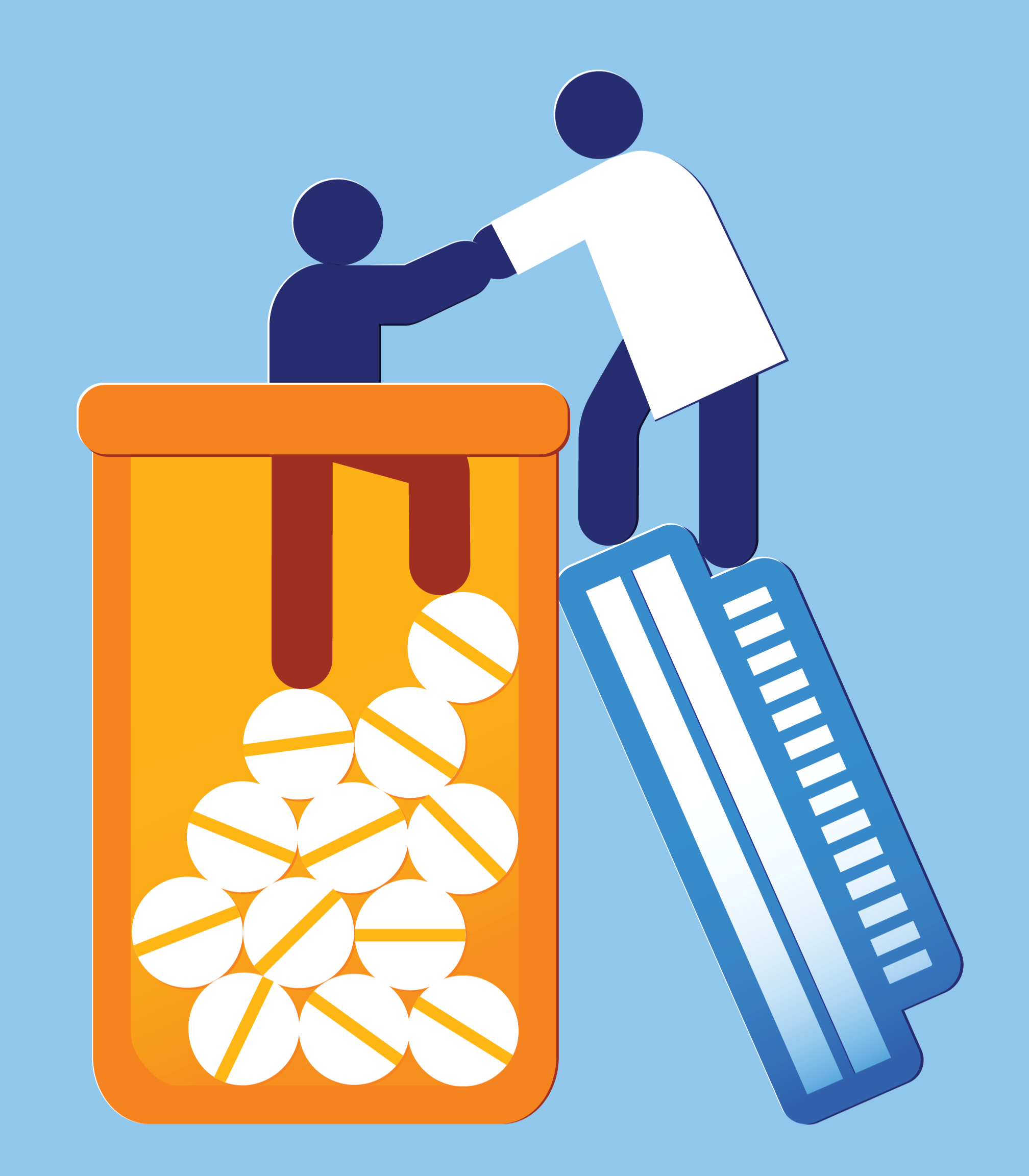 While there has been an uptick in the number of U.S. clinicians having waivers to prescribe the potentially life-saving drug, buprenorphine, the total number of waivered prescribers in 2017 still represented fewer than 10 percent of all primary care providers, found a report published online in the January 7 issue of the Annals of Internal Medicine.

Moreover, although rural communities have been shown to be disproportionately affected by the opioid epidemic, the growth in the number of providers having this required certification there remains strikingly low, compared to more urban areas. Authors from the RAND Corporation suggest a need for more targeted efforts to increase access to the medication.

To assess the growth in buprenorphine-waivered providers by region and demographics, the investigators leveraged insights from analysis performed by the Deerfield Institute.

Tapping population estimates from the 2010 U.S. census and total physicians per capita, the researchers calculated the total number of waivered providers per 100,000 from 2007 to 2017. Statistics from the Census Bureau were also used to determine per-capita sociodemographic characteristics.

Over the decade studied, the researchers found that the number of waivered providers, in general, increased from 3.80 to 17.29 per 100,000 persons. Growth rate of waivered providers was markedly slower in small, nonmetropolitan areas, as it was in communities with lower levels of education.

The Food and Drug Administration approved buprenorphine for treating opioid dependency in 2002. According to Kaiser Health News, once physicians secure the waiver, they can prescribe buprenorphine in a range of settings, including primary care offices, community hospitals and correctional facilities. Compared with methadone, Buprenorphine is less likely to result in fatal overdoses.

The federal government is undertaking a number of efforts to increase the amount of buprenorphine prescribers.

More details on the research may be found here: Annals of Internal Medicine.