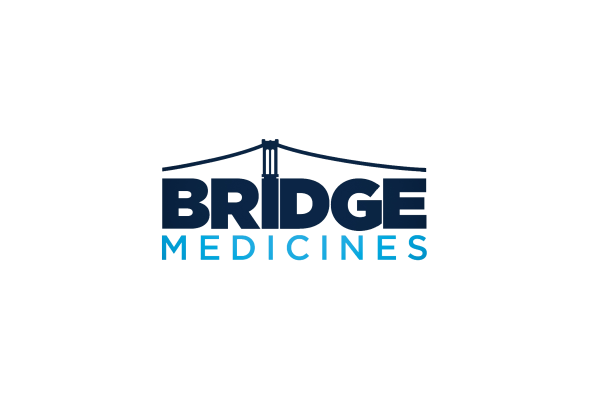 The generation of this investigational drug candidate reflects the culmination of years of innovative, breakthrough science led by Dr. Kapoor as part of his effort to understand molecular “motors,” such as dyneins, that power certain cellular functions. Dr. Kapoor has developed novel chemical inhibitors that block intracellular transport needed for the growth of certain cancer cell types. Through a collaboration among scientists in Dr. Kapoor’s laboratory and the Tri-I TDI, this discovery has led to a drug development candidate that has the potential to eliminate some skin tumors without surgery.

The Rockefeller University is one of the world’s foremost research institutions, with 82 labs dedicated to basic and translational bioscience, and strong commitment to using the power of basic science to further the development of new medicines and reduce human suffering. With Memorial Sloan Kettering Cancer Center and Weill Cornell Medicine, Rockefeller is a founding partner of Tri-I TDI and of Bridge Medicines.

The drug candidate “graduated” from Tri-I TDI, a partnership of the three institutions with Takeda Pharmaceuticals formed in 2013 that enables early-stage drug discovery work in a collaborative academic setting. Projects that show great promise in Tri-I TDI have the opportunity to enter Bridge Medicines, a novel drug development collaboration between the academic institutions, Takeda, and venture capital firms Deerfield Management and Bay City Capital. Formed in 2016, Bridge Medicines leverages financial and technical resources to enable further drug development work, including human clinical trials. Each project enters with a fully articulated development program prepared by Bridge Medicines and approved by the Bridge Medicines Scientific Advisory Board, the originating institution, and the primary investigator. Bridge Medicines financially and operationally supports the projects as they generate the data needed to prepare an Investigational New Drug application; programs that enter Bridge are expected to yield an IND-ready drug candidate ready for subsequent clinical trials.

“This is an incredibly exciting first step for the basal cell carcinoma program which has already received strong guidance from Bridge Medicines. We have an action plan, funding, and operational support to move forward in an expeditious fashion,” stated Dr. Kapoor, who is the Pels Family Professor at Rockefeller and head of the Lawrence Ruben Laboratory of Chemistry and Cell Biology.

“We look forward to our continued partnership with Rockefeller University, Memorial Sloan Kettering, and Weill Cornell Medicine as we advance the world-renowned science of each institution. It has been a pleasure to work with Rockefeller University, a premier institution, and we are encouraged that our collaboration will grow stronger with the many emerging projects that may soon enter Bridge,” stated Dr. William Polvino, CEO of Bridge Medicines.

“The power of using state-of-the-art industry development capabilities and technologies to further these exciting novel ideas has formed a symbiosis that would be hard to create outside of this setting. Working side by side with investigators to understand their insights and then translating these insights into proof of concept is an extremely powerful starting point for the development efforts at Bridge Medicines,” stated Yoshiyuki Fukase, Takeda chemistry leader working within the Tri-I TDI.

TDI connects researchers from Memorial Sloan Kettering Cancer Center, The Rockefeller University and Weill Cornell Medicine with collaborators from across the globe to remove the barriers that impede drug discovery in academic settings. Together with our partner, Takeda, we enable the discovery of nextgeneration drugs by empowering our faculty with the tools, technology, and expertise to meet this extraordinary challenge.