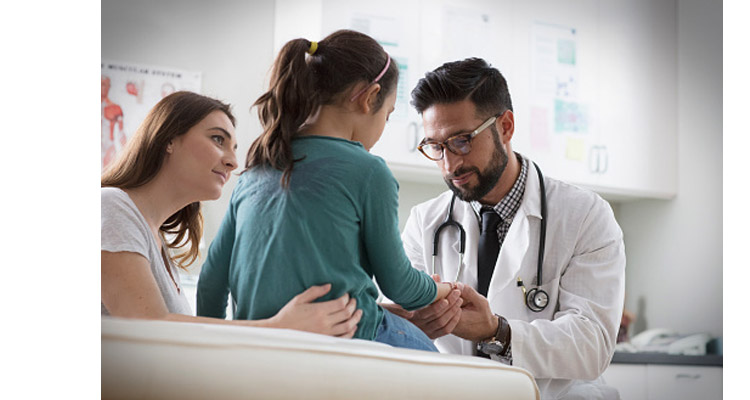 In Focus | March 2017 |
By Vince Mellet and Christine Livoti

With the Affordable Care Act (ACA) under fire from the new administration, there are a number of hot button issues under debate from both sides of the aisle.  Rather than try to attempt to predict the outcomes of the legislative debate, we wanted to highlight key areas of uncertainty with respect to the ACA, some possible outcomes, and how these might affect the US healthcare system.

Between the Medicaid expansion (12mm enrollees) and the ACA exchanges (~8.5mm enrollees), about 20-21mm people get coverage through ACA-related plans.  The incremental coverage from the ACA is less than the headline number as some individual market buyers had bought plans prior to the ACA and migrated to ACA exchanges when they were created.  More conservative Republicans want to repeal the ACA immediately with a replacement plan sometime down the road.  Centrist Republicans prefer that repeal and replace are passed at the same time.  As of this writing, the trend among legislators is moving towards simultaneous repeal and replace.

The administration’s approach to reforming healthcare reform is focused on the individual insurance market and Medicaid.  By and large, Medicare and employer sponsored insurance will remain unchanged, especially in comparison with what the ACA did to the insurance market.

The ACA standardized the individual market by instituting the essential health benefit packages that plans needed to offer if they wanted to be on the exchanges.  Essential health benefits span across 10 categories: 1. Ambulatory patient services; 2. Emergency services; 3. Hospitalization; 4. Maternity and newborn care; 5. Mental health and substance abuse disorder services including behavioral health treatment; 6. Prescription drugs; 7. Rehabilitative and habilitative services and devices; 8. Laboratory services; 9. Preventive and wellness services and chronic disease management; and 10. Pediatric services, including oral and vision care.  The ACA also standardized plan offerings’ metal tiers (platinum, gold, silver, and bronze) for the actuarial value of a plan’s benefit design for all plans that wished to offer new products on the exchanges.  Under this scheme, bronze plans come with a 60% actuarial value, meaning that for a standard population, the plan will pay 60% of healthcare expenses, while enrollees pay the remaining 40% with some combination of deductibles, copays, and coinsurance, while silver plans have a 70%, gold an 80%, and platinum a 90% value.

Other reforms included the guaranteed coverage issue, community ratings to prevent insurers from varying premiums within geographic areas according to personal factors, and the individual mandate whereby individuals have to pay a penalty fee if they can afford insurance but choose not to purchase.  As part of the community rating, the Congress mandated that ACA plans only have age bands of 3:1.  That means plans can only charge seniors 3x more than what they charge younger folks while most states have age bands of 5:1.  To help people buy insurance, the ACA provided subsidies for people and families falling below 400% of the federal poverty limit, scaling down as income increases.

While ACA has certainly changed how many Americans view healthcare, with more Americans expecting guaranteed coverage as one example, the legislation has not been perfect.  Subsidies have been insufficient, particularly for those individuals/families whose income places them just above the 400% of federal poverty limit threshold.  For many in this category, the plans available to them came with premiums that were higher than plans they would have been able to purchase pre-ACA.

The reform of the individual market has a few broad themes:

The three goals of Medicaid reform are to slow the growth of Medicaid spending, give states more flexibility in how they administer/run the program, and try to roll back part or all of the ACA-mandated Medicaid expansion.

Given the complex interplay of the various components of the ACA, there is no quick and easy fix to what have emerged as stumbling points of the ACA, as well as fundamental points of opposition that stem simply from a change in the party residing in the White House.  As both investors and individuals who avail themselves of healthcare services in the US, we continue to closely watch this space.