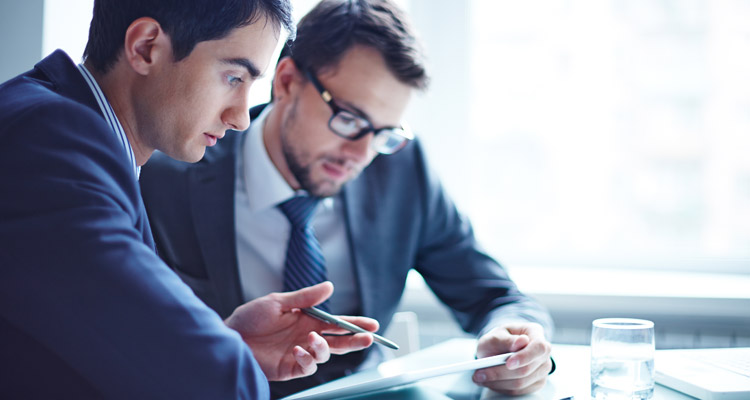 Pharma sales representatives (reps) are one of the most integral components to a manufacturer’s commercialization plan. They have long been the voice in determining and shaping the adoption curve of a new drug. However, the “good ol days” are in the rearview mirror for reps as there have been efforts to curb dollars and gifts that reps can shower upon physicians and their staffs, as well as both fewer and lower quality touch points with the decision makers with purchasing power and/or authority on drug choice, particularly when there are multiple options in the same therapeutic category. Here, we will try to put the role of the rep in context and provide some perspective, conceptually, on where the sales model may migrate in the future, and what issues will need to be addressed.

Companies spend significant amounts of time, energy and resources dedicated to planning and building out the sales force optimization plan. Specifically, the commercial team oversees multiple teams to plan the success of the sales rep. Activities that contribute to this success include:

In the past, the sales rep had many tools at their disposal to engage and sell their products to physicians:

The rep had the ability to access the majority of not just physicians, but importantly those with autonomy and decision-making authority, and the nature of the detail (industry lingo for reps providing doctors with the details of a drug, including approved scientific information, benefits, adverse events, etc) evolved around the clinical efficacy and utility of the product. Reps were trained on the mechanism of action of their product as well as competitors, all the key clinical data in the therapeutic area, and how to convey their product’s differentiation. This last part is significant as training also focused on breaking down clinical studies, with successful reps well-trained in how to handle any objections raised by doctors around use of their product (ideally identified ahead of time by the manufacturer’s market research), and able to rattle off why one product may have a better p-value (measure of statistical significance used in clinical trials) or better efficacy at symptom resolution, among other product features.

Level and types of rep-doctor interaction have changed

Reps historically had an environment that was for the most part without many restrictions, which is increasingly no longer the case. The ability of the sales rep to develop a relationship with doctors they called upon was easy and simple due to the tools at their disposal. However, over the past two decades, there have been considerable changes in both the ability to access and the types of activities the reps can use to engage with doctors. These changes have come about in an effort to clamp down on what has been viewed as inappropriate influence over docs by industry reps.

Any payments made to physicians by drug and device companies must be reported under the Physician Payment Sunshine Act, signed into law in 2010 along with the Affordable Care Act, and the data is made public by the Centers for Medicare and Medicaid. While these payments can be as seemingly benign as research grants, it can also include things like travel and accommodations around medical conferences and scientific or advisory board meetings, food and beverage, and consulting fees. Details on the types of payments are included in the public data set. Now the public can see if physicians are receiving what might be perceived as healthy sums of money, which whether innocently or not, can be perceived as doctors being “in the pocket” of big pharma, and a potential PR concern for their institutions.

Most academic medical centers do not allow reps to call on their physicians on site, though there may still be some level of doctor-rep interaction if the doctor maintains an off-campus practice location. One industry report from ZS Associates found that 56% of physicians in the US have either restricted or severely restricted who can visit them, with some specialties even more restrictive. Integrated delivery networks (IDNs), systems where the provider network is also the payer, and group practices, are also increasingly locking out reps. Further, physicians’ prescribing autonomy in IDNs and group practices is not the same as in an independent practice, with decisions around drug purchase and utilization instead made by higher level management.

This trend is likely to continue as cost pressures have made it more and more difficult for independent physician practices to remain financially viable. Independent physician practices have been on the decline since 2000, according to a 2016 analysis by inVentiv Health Consulting. While 57% of physicians were independent in 2000, this decreased to 37% in 2013 and was expected to continue sliding to 33% by the end of 2016.

When reps are still able to get interactions with doctors, the nature of the sales call has shifted from a clinical sell to putting the rep more in the role of a reimbursement navigator. Price never came up as a major topic of the sales detail, whereas now it may be the primary focus of the conversation, as it is often easier for a doctor to simply pick the drug that is cheapest for their patient – “is it covered by insurance and how much will the patient need to pay?” The use of co-pay cards, which reps can drop at the physician office to reduce financial burden for patients (discussed in a past issue of this newsletter), was largely unheard of until more recent years. Still, co-pay cards are not a panacea, and doctors remain skeptical of the overall utility of these cards. Patients often encounter issues at the pharmacy when they try to use these cards, and may ultimately abandon any attempts to get the drug they were prescribed in the first place. These co-pay cards are off-limits to Medicare patients by law (but fair game for those with private insurance), and so might only benefit a fraction of the doctor’s patients.

Put this all together, and reps now have less time to discuss more complicated topics like reimbursement during their detail. The question now to ponder is how will the rep model evolve with the environmental dynamics at play. Specialty reps in the device sector that are required to train docs in the surgical area will continue their business as usual, but there will be a need to evolve the model overall in many sectors.

There is probably not a one size fits all strategy, and that current strategies in the therapeutics sector need to be adjusted to address some of the key challenges outlined below.

Where are we in the continuum with the shift to a more holistic approach? Our observation is that manufacturers acknowledge and discuss that we are at a tipping point, with some having piloted various more integrated approaches to drive behavioral change. Some of these pilot approaches have yielded positive returns but we have not yet seen a full migration over to a new model. What we do believe, however, is that the environmental factors at play will eventually force a significant change for all pharma.