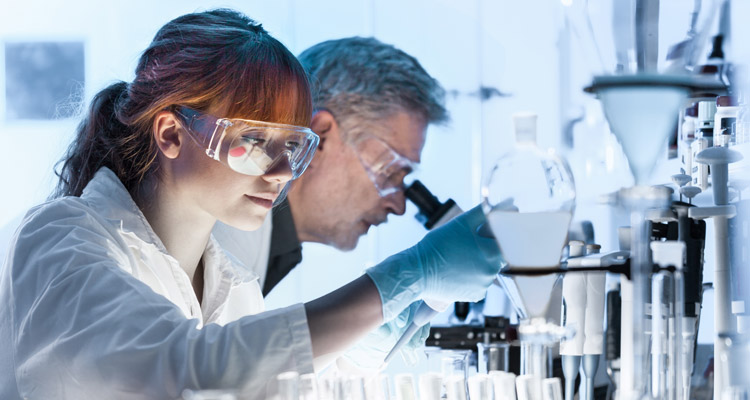 In the case of another historic first in the world of healthcare, this summer saw the first US and EU regulatory approvals for an RNA interference (RNAi) therapeutic, in the form of Alnylam’s Onpattro (patisiran). The drug, given as an infusion, was approved to treat polyneuropathy of hereditary transthyretin-mediated amyloidosis (hATTR) in adult patients. A rare and often fatal disease, hAATR is characterized by the buildup of abnormal amyloid protein in peripheral nerves, the heart, and other organs. Up until this approval, the American College of Cardiology’s recommendations for treatment were merely supportive care and clinical trials, pointing to the level of unmet need for this patient population[1].

Still, it has been anything but smooth sailing for Onpattro, nor for the field of RNA-based medicines.  Like gene therapy, it has seen an earlier wave of enthusiasm come crashing down in the wake of technical challenges and safety issues. While Onpattro will not be a panacea to all the known issues, it is important to note where and how it has succeeded where others have failed and to understand what it means for other candidates in the pipeline.

To understand how RNAi works, transport yourself to your high school biology class where you learned about the “central dogma” theory that explains the relationship between DNA, RNA and proteins – that DNA in the nucleus forms genes which are the template for transcription to RNA, which in turn is the template for translation to proteins. Those proteins then serve as a central player in most biological systems. In individuals without hAATR, the liver produces the TTR protein, used to transport vitamin A and a thyroid-binding protein in the body. Patients with hATTR have a mutation in the gene for TTR, which leads to the creation of a defective and unstable TTR protein. Onpattro binds to the mutated mRNA sequence that causes the defective protein, and cuts out that sequence, effectively halting the production of the misfolded and defective protein[2]. Of note, this approach targets the upstream cause of the defect, and not simply the downstream symptoms that are the manifestation of the defect.

RNAi does not simply work by targeting the mutated mRNA of interest – it must additionally be specifically targeted to the tissue(s) of interest, which is the tougher nut to crack. The liver, the target organ of interest in hATTR, happens to be better suited for targeted drug delivery given its unique vasculature – notably that it has both the hepatic artery and hepatic vein, allowing it to effectively double dip on whatever has been infused into the blood stream, compared to other organs. It will be more challenging to deliver RNAi to other organs, which thus far has been a challenge to do at therapeutically appropriate levels.

Onpattro is encased in a lipid nanoparticle to help carry the drug to the liver and enter the cell.  The lipid nanoparticle disrupts the cell membrane to allow Onpattro in to the cell, and thus can trigger an immune response, so patients must prophylactically take a steroid, acetaminophen, and antihistamines. There is thus also the need to find delivery vehicles that are slightly more sophisticated to obviate any immune responses.

How did we get here?

Pharma entered the RNAi fray in the early 2000s with some big dollar risk-taking in a hot field that would go on to earn a Nobel prize for its scientific discoverers, only to encounter future obstacles. Novartis and Roche paid their way into accessing Alnylam’s platform in 2005 and 2007, respectively. Merck paid $1.1bn to acquire Sirna Therapeutics, Alnylam’s main competitor at the time. Prior to that transaction, Sirna had a research deal with GlaxoSmithKline as well.  Early attempts in ophthalmology and other liver targeted attempts encountered issues with RNA degrading before reaching its target, and thus required extremely high dosing to show any efficacy. Novartis and Roche parted ways with Alnylam in 2010, and Merck eventually sold Sirna IP to Alnylam in early 2014 at a massive discount to its earlier purchase. In the interim, Alnylam soldiered on with some restructuring and a deal with Sanofi dating back to 2012 that helped keep it afloat[3].

Alnylam has said the list price for one year of treatment in the US is $450,000 and has at least one value based agreement, with Harvard Pilgrim Health Care.  It plans to officially launch Onpattro later this year and will face competition in the US from Ionis and Akcea’s also newly approved Tegsedi (inotersen), and possibly also Pfizer’s Vyndaqel (tafamidis) before the end of this year.

Alynlam and others are pursuing experimental RNAi treatments in other indications, including acute hepatic porphyrias, cardiovascular disease, hepatitis B, alpha-1 antitrypsin deficiency, primary hyperoxaluria, delayed graft function, and alcohol use disorder[4]. Notably, several of these are also liver-targeted indications with various delivery methods to help with targeting.