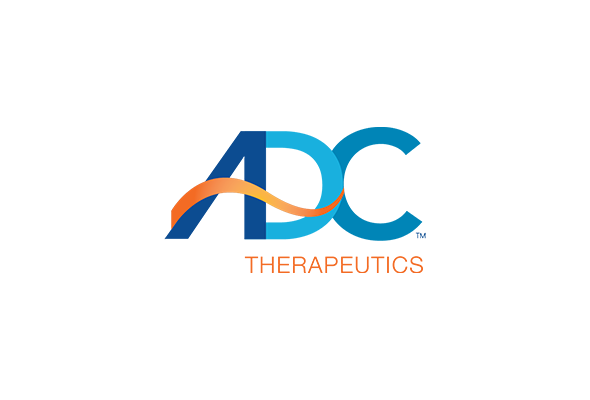 ADC Therapeutics (NYSE: ADCT) is a commercial-stage biotechnology company improving the lives of those affected by cancer with its next-generation, targeted antibody drug conjugates (ADCs). The Company is advancing its proprietary PBD-based ADC technology to transform the treatment paradigm for patients with hematologic malignancies and solid tumors. ADC Therapeutics’ CD19-directed ADC ZYNLONTA® (loncastuximab tesirine-lpyl) is approved by the FDA for the treatment of relapsed or refractory diffuse large B-cell lymphoma after two or more lines of systemic therapy. ZYNLONTA is also in development in combination with other agents. Cami (camidanlumab tesirine) is being evaluated in a pivotal Phase 2 trial for relapsed or refractory Hodgkin lymphoma and in a Phase 1b clinical trial for various advanced solid tumors. In addition to ZYNLONTA and Cami, ADC Therapeutics has multiple ADCs in ongoing clinical and preclinical development. ADC Therapeutics is based in Lausanne (Biopôle), Switzerland and has operations in London, the San Francisco Bay Area and New Jersey.